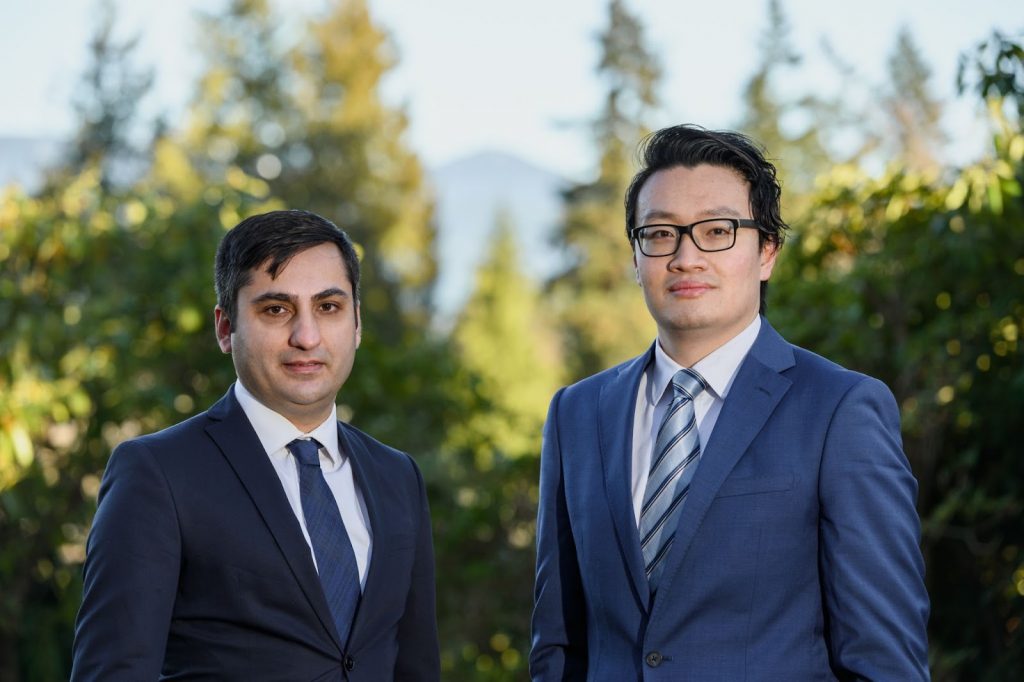 On Friday, January 21, 2022, IRCC publicly released an Algorithmic Impact Assessment (“AIA”) for the Advanced Analytics Triage of Overseas Temporary Resident Visa (“TRV”) Applications. While IRCC prefers the term Advanced Analytics, many of us consider this the “AI” pilot project that currently runs in India and China for TRV applications. As Canadian Immigration Lawyer and Firm Mentor, Mario Bellissimo discussed on his appearance on the Immlight podcast special episode in December, this process will be the future blueprint for temporary resident applications worldwide.

The AIA document is worth reviewing, yet noticeably short and trite in detail. The entire AIA is only 9 pages long and on key questions answers in one word answers – such as Yes, and No.

One of the first interesting factors about the AIA, is it’s framing on the low impact consequences of TRVs. Many applicants would take issue with TRVs being only for attending meetings and events, when in actuality it is a lifeline for family reunification in light of long processing times.

IRCC also wanted to make clear in this document (repeated later in the press release) that Officers continue to make final decisions, are not made aware of the Rules, and that the system will be under consistent review for biases and discrimination.

In addition to the short nature of the document, the other surprising find was the section relating to the external stakeholders that were engaged. The document appears to suggest that in addition to the OPC and Academia, the National Research Council and ‘immigration lawyers’ were consulted with. Perhaps I missed it through my CBA participation, but with such a large and important project there did not appear to be the wide level of consultation that was likely necessary. Were those consultations carried out publicly or in private focus groups? The lack of names of who. when, and how lead to major questions about the voices at the table for this project.

Perhaps the most damning part of the AIA, is this scoring system that appears to assign points but provide little rationale. It may just be the manner in which this document is templated, but one wants to learn or read more about not only the points awarded but what level of information was required to be provided to achieve the points. It is very possible, I might even go so far as to venture – probable, that there is a parallel internal expanded document/application process that is not the one shared publicly.

I am left with questions such as: What is the bias test? What did the Gender Based Analysis Plus data show where anecdotally we are hearing of women applicants for TRVs being refused and seeing refusals on single women being ‘young, single, and mobile.’? Was the role of intersectionality in creating higher risk applicants (as presumably defined by the Tiering system) highlighted in IRCC’s responses or in the development of this program?

I believe we also need a bit more knowledge of what this score and grid system means in terms of assessment. Is this entirely a self-declaration system or are experts tackling and challenging each field and each decision? Or are those ameliorative steps only meant for the implementer (i.e. IRCC) to take on their own if they find fault in their own system.

What is clear is that this system (and the larger AI process discussed) will largely stay confidential. Again, immigration officers themselves are not told of how the tiering system works. The tiering system does work without humans in the loop, which appears to go against the best practices of IRCC in the automated system.

On January 24th, 2022 IRCC put out this below press release, both indicating and confirming that the system will never refuse or recommend refusing applicants and that the system has helped streamline things to make applications 87% faster to process.

I am currently working on several cases impacted by TRV refusals from China and India, and filing two matters in front of the Federal Court. For my applicants, this system has not worked. They have likely been Tiered to 2 and 3, but they do not know, nor do they know if there is any unofficial policy about maintaining approval/refusal rates based on Tiers.

Meanwhile, the statistics, cited by Richard Kurland in his September 2021 Lexbase (discussed in this earlier blog), suggests that there are key differences between Tier 1 and Tier 2/3 applications which may fetter discretion, even if the way decisions got there is not readily known or shared between Officers and at Visa Offices.

IRCC is concerned about sharing too much information about these programs for fear of gaming by claiming. Indeed, data scientists and tech experts are already working globally to try and build new prototypes to predict systems such as the AI system and Chinook. Privacy and protection around the data sets and algorithms will likely continue to mean lesser transparency than critics of the system would like to see.

Perhaps the future, if I can see one, may involve the appointment of an independent advisory of retired or non-practicing experts – both Government and non-Government/Applicant side. Yet, who is invited and how they are able to provide meaningful input, will be important determinants for such a process.

I have to say, as a conclusion, after reviewing the AIA and press release, I am left with more questions than answers. I fully recognize the answers are not readily available and will not be readily available. Yet, I believe for practitioners like ourselves that need to bring our practices to speed and also ensure the best interests of our clients are protected, it has become required reading and research.

I encourage everyone to jump on over to my law blog (Vancouver Immigration Blog) where I will break down things even further.

We are located at 4946 Fraser Street Vancouver BC