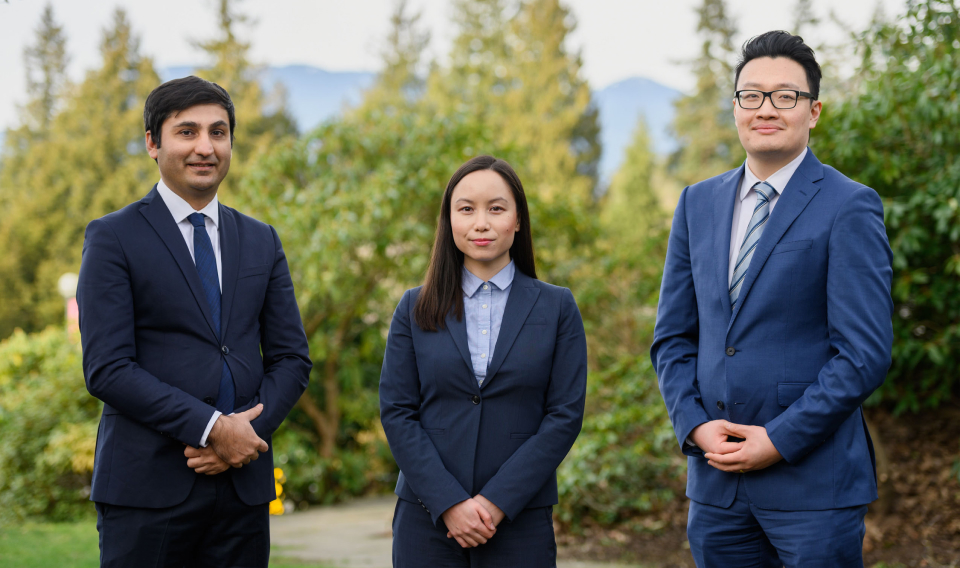 In this piece, Canadian Immigration Lawyer Will Tao walks through what the latest ATIP-obtained manual tells us, redacts for us, and leaves us seeking answers for.

Over the past few months, we have been speaking quite vocally and critically about IRCC’s Chinook processing tool and why the tidbits of information revealed by the Ocran litigation, specifically IRCC’s Daponte Affidavit and the subsequent cross-examination raise serious concerns about the way the system was built and currently functions. We have even provided an online toolbox for practitioners, in hopes that more folks will be aware of Chinook and be able to handle a Chinook refusal with appropriate scrutiny and with an eye to remedies such as judicial review.

In the Ocran matter, IRCC swore an affidavit that, prior to this ATIP release, has been our only source of information about the inner workings. I recently performed an ATIP where I asked for and received IRCC’s processing manual for Chinook. Unsurprisingly, it was highly redacted so in writing this piece we have blanks to fill in, but definitely tons of material to speculate over.

The significance of this finding is that we had premonitions based on only seeing the excel role of one sample client in the Daponte Affidavit that there likely was some sort of systematic way that Officers were tracking decisions made to try and maintain some or balance. Perhaps the visa officer has a historical approval rate that they would want to maintain.

The screenshots that come from the ATIP give credence to this.

This also raises questions about the workload of Officers. If they are told not to process 25 applications at a time through this, and we have learned through parallel access to information requests that Officers are to spend 11 minutes on a file (inside Canada), we wonder how many files Officers are asked to process a day.

In a high-volume visa office such as Delhi or Ankara, we would not be surprised the numbers would be in the hundreds (possibly in the 200s – 300s). How does Chinook set up that mass processing and, subsequently, how does that affect whether each filed is properly reviewed or how files are not confused or mixed up with one another, as my colleague and friend Zeynab Ziaie recently told the Toronto Star.

Again, using the marking exams theme that I mentioned, it’s hard not to process with the overall progress bar in mind.

2. Chinook Promotes the Use of Standard Form Refusals Utilizing Logic (Hard to Argue this is Not AI)

Another thing that gives rise to concern is the fact that Module 3 is specifically organized to allow an Officer to bring like-cases together in processing. Mario Bellissimo in speaking about Chinook has been discussing the possibility that files could be organized to filter cases of a like-type (such as anybody over 30) could be processed together. Doing so could also support the generation of the same reasons for refusal in these like cases. The Processing Manual lends credence to this.

There are some major takeaways from learning how IRCC reviews applications in Chinook:

Furthermore we learn from the processing manual that there is “Logic” involved and what appears to be a decision tree. While significant amounts of this material were redacted, it suggests significant tools are in place to render a complete decision in just a few clicks.

3. There’s a Lack of Transparency on the Working Notes (Sticky Notes Versus Something More?)

In the processing manual we learn what a working note is. While there is an example of a simple working note ‘review employment documents’ – there also appears to be the use of the post-it note to mark particular or specific actions.

This is somewhat in contrast to sworn cross-examination provided by Daponte, which suggests there is nothing specific to the notes.

I would suggest that it appears the ‘working notes’ may be more important (and therefore their subsequent deletion more important) than the Daponte cross-examination lets on.

Taking a look into the GCMS export information, a further question comes up:

One of the major concerns I have is whether there is a safeguard or mechanism in place to ensure or define the difference between “Working Notes” and what is punted into the “Notes Tab.” Indeed with the way the Working Notes are defined and promoted as deleted, would there not be impetus to hide the type of commentary that would give rise to concern as a Working Note and save the Notes Tab for the standard form refusal language. It certainly appears so.


Have a ready for yourself. I am specifically looking for those with #AI/#Tech expertise to weigh in. What might be redacted?